Forgot password
Back to all posts — Research Paper Topics

Updated Aug 2021
​Everyone is well aware of just how elaborate and expansive the global political world is, so if you’ve picked this as your alma mater, you’ll have a good idea of just how complex things can get.

Whenever people are involved, things tend to get complicated – that’s why good criminal justice research topics are so hard to come by. Most people who study politics don’t wind up as politicians, rather professionals in the field of politics, and that’s a beast of its own.

We salute you for this major undertaking and hope you are prepared for the challenging world of political science studies. As long as you attend all of your classes, take a course here and there, and do your research papers – you’ll be fine. 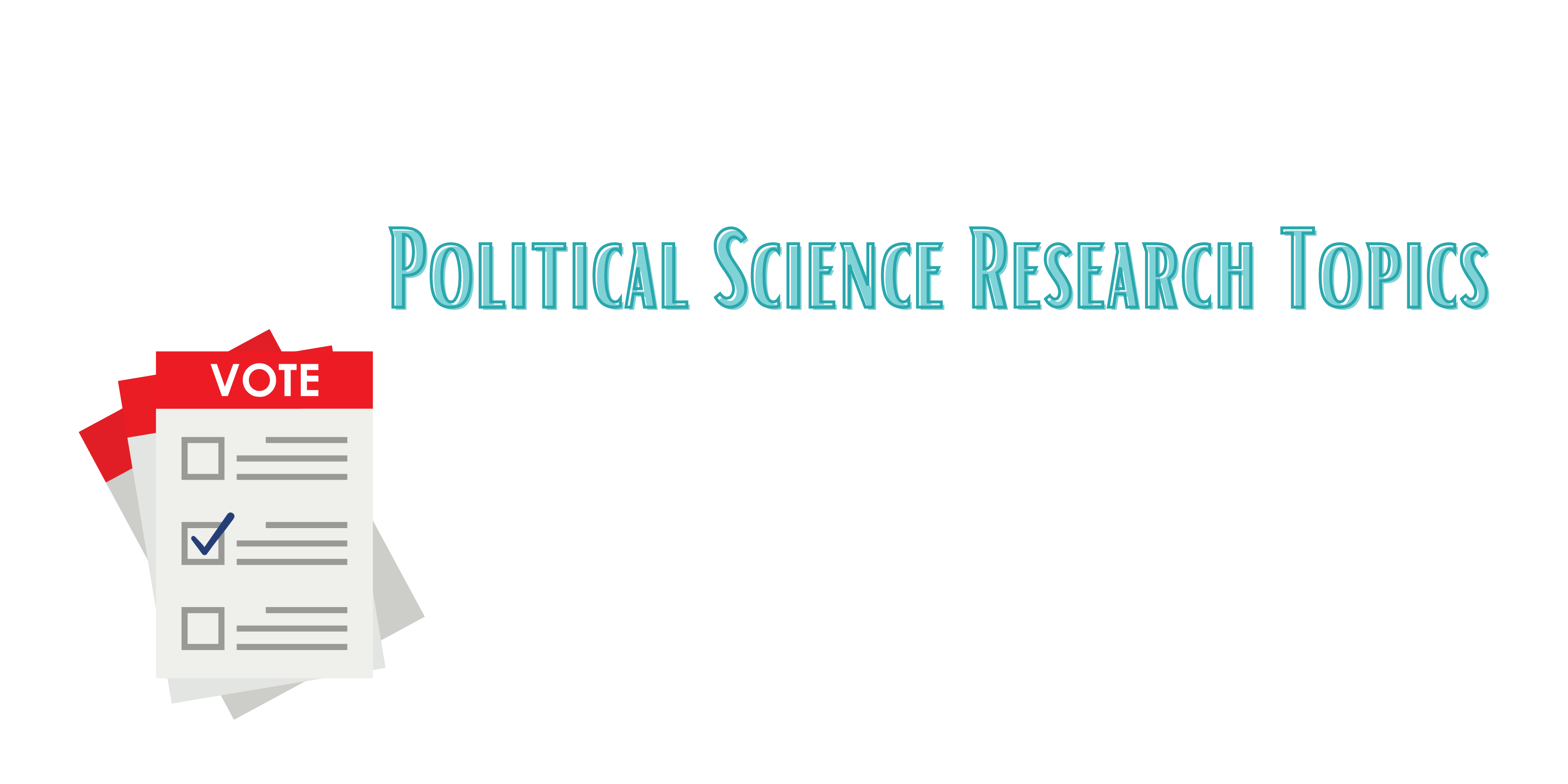 However, consider just how time-consuming, hard, and complicated it is to stay on top of things, especially when it comes to writing research papers. Not only is finding the topic a nightmare but writing the content can be overly demanding.

Worry not – StudyClerk is your research paper helper and we have got your back, so we’ve prepared a couple of things to help you along the way – original, crisp, and interesting research paper topics.

Writing any kind of research paper is a challenging task, but doing so on the subject matter of political sciences is another beast entirely. Unlike most social sciences, political studies are very dynamic, and the tides can shift from day to day.

It makes a big difference in how you should approach your research paper. A topic is only as good as it is original or fresh. Since the current political dynamic is shifting so often, you can find a piece of news and turn it into a fantastic paper.

A great way to start with writing a research paper is to start seeking inspiration. Luckily, when it comes to politics, your inspiration is all around you. Take a look at your local politics, for starters, and see what you can dig out from there, aside from some interesting psychology topics.

After you’ve got a general idea of where you’re headed, it might not be a bad idea to outline the entire thing, and the first step to that is getting a top-shelf research paper title.

Choosing the right topic is imperative, and you can do so by digging a little deeper into politics. Politics have been going on for almost as long as society itself, in one shape or the other. From the triumvirate to the congress, there is a lot of material to go over and many different things you can tap into.

To help you get a better perspective on what goes into creating a magnum opus of a research paper, here are some top tips.

If you wonder how learning something so gruesome and serious as political science can be interesting, you should, probably, learn more about how researchable and fascinating even an ordinary topic might be. If you lack ideas, you can always get some research paper help and have your paper written for you.

It is always a good decision to get some help with your paper even if you want to write it by yourself. To begin with, make sure that you have found some proper political science research topics. Here comes a list that you can use:

There is always a lot to compare when it comes to talking about politics. So, here are some topics that you might fancy writing about.

American Government has always been changing a game-changer international arena. Writing a research paper about it or other leading governments of the world is always a good idea. 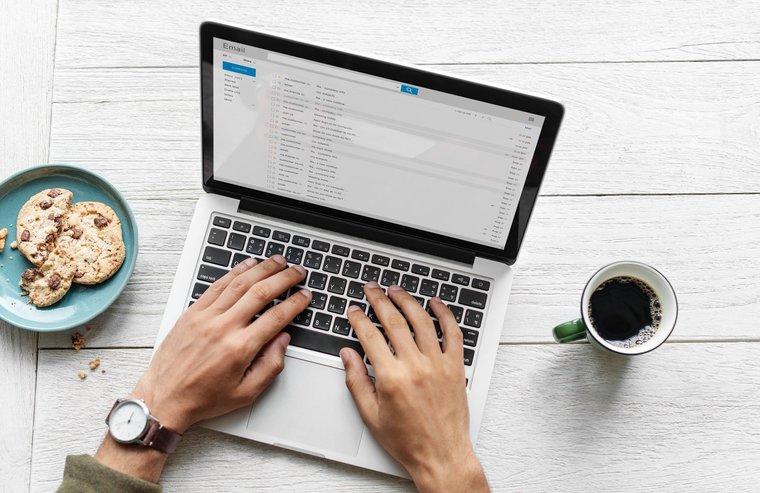 The things that are happening in the international arena today cannot go unnoticed and will definitely have consequences for international politics in the nearest future. Here are some topics to consider:

We’ve stated more than a few times that political science is one of the most complicated social sciences out there – but that doesn’t have to reflect negatively on the research papers. In fact, covering something relatively simple in nature can be an innovation if you put your unique spin on it. Here are some ways that we’d do it:

If you’re looking for some fresh ideas in political theory, here are a couple of topics that you can use:

Negotiating and bargaining are the pillars of politics. Without the two, there would be no capitalism, and there would be no modern economy to run countries. However, mediation and negotiation go far beyond the economy, and here are ten topics you could explore on the matter.

There are copious examples regarding how public administration is an integral component of any political system. So, writing about it might be a good idea to impress your professor.

Any political decision adopted must serve the public. Thereafter, there is no way one can run away from writing a public policy research paper.

Every time when someone thinks of politics, people tend to think that this is some rocket science. Sure enough, it is an intricate world of systems, relations, and tensions, but those who understand how it works find it considerably easier to live in this world. Nowadays, there is a need to learn political science because the world is gradually moving towards the state of full submersion into politics. Hence, researching some proper topics might a good cornerstone for your foundation of political wisdom.